Signed inside the drawing

He is a Graffiti artist and painter livng in Paris since 80’s end.

With this JonOne tag in red felt-tip pen, you can invest and collect !

See all our JonOne's items 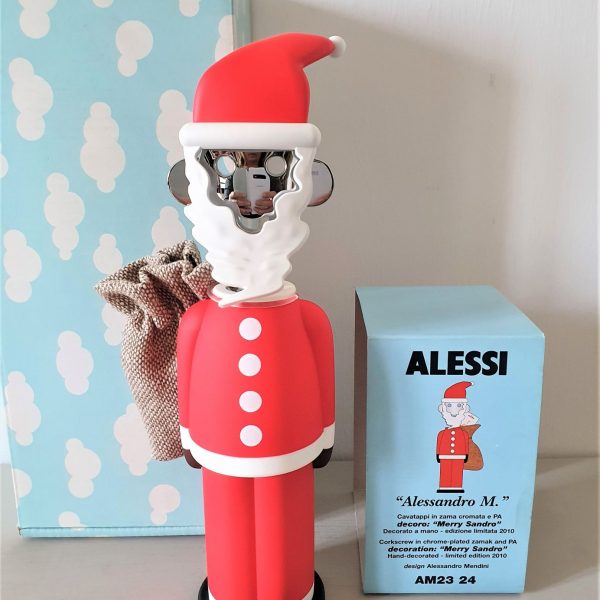 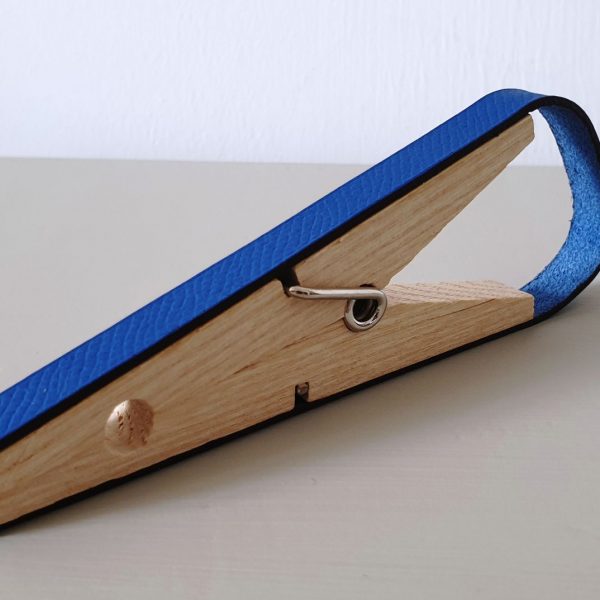 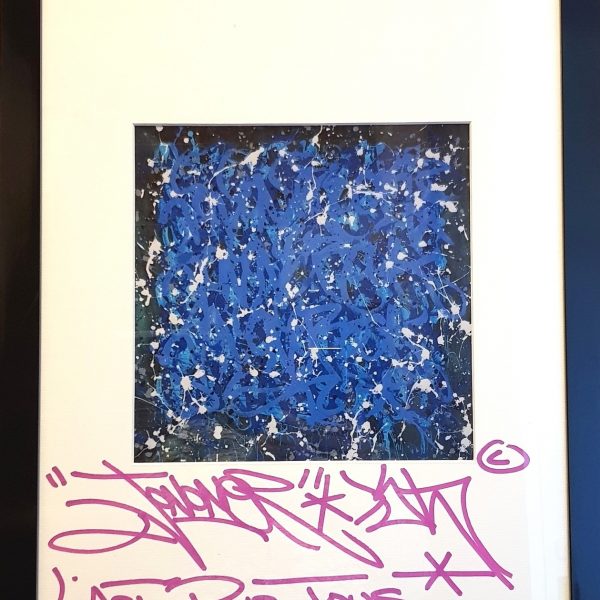 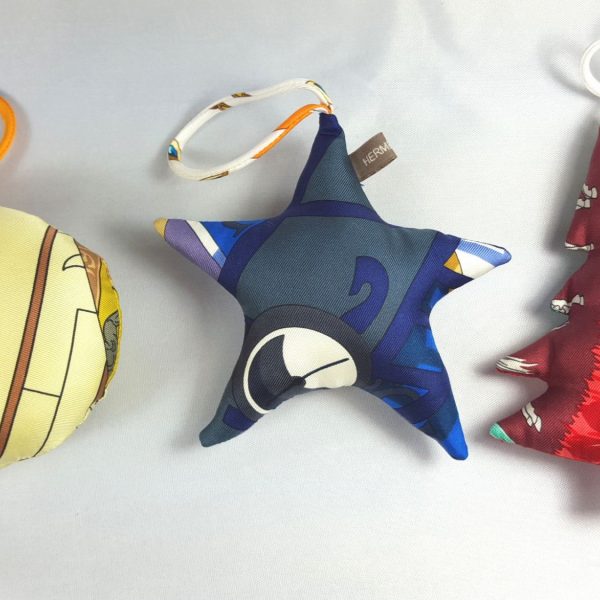