Very slight scratch, the inside box is slightly damaged

Number 17 from the AM23 version, Rock is sunny, cheerful and musical !

Rock is an essential in your kitchen or cellar !

Alessandro MENDINI is the father of Alessandro M « Rock » corkscrew in limited edition.

This company uses its products to make people's dreams come true, providing them with the Art and Poetry that they seek. 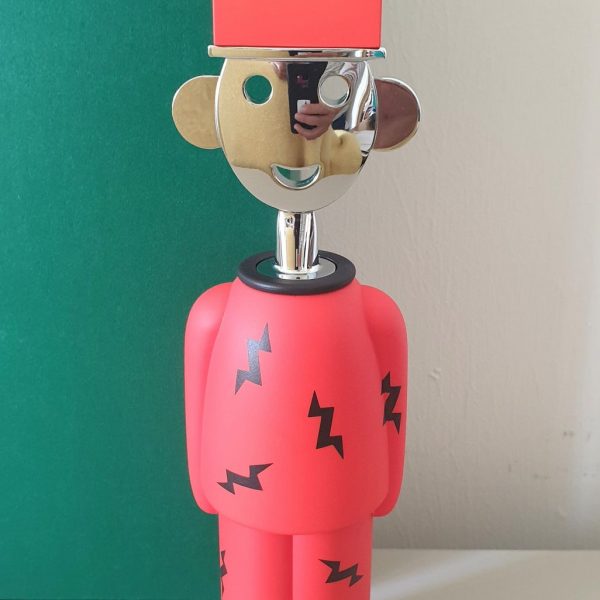 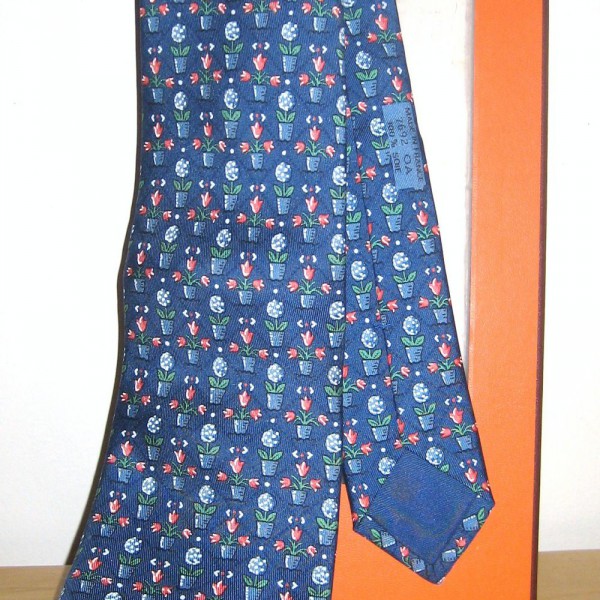 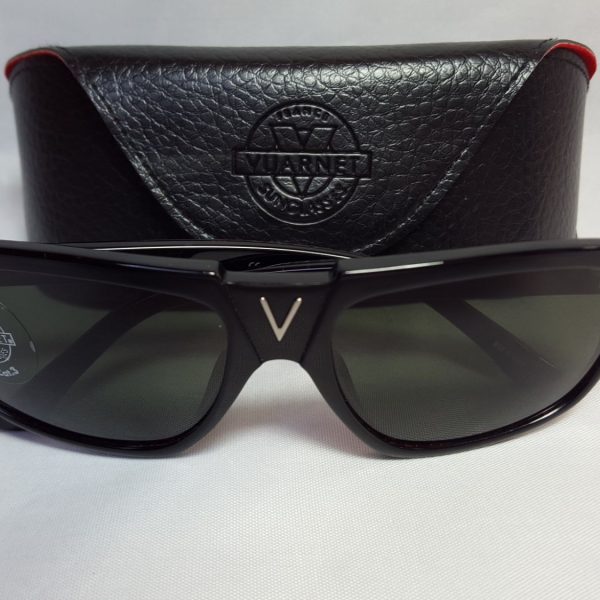 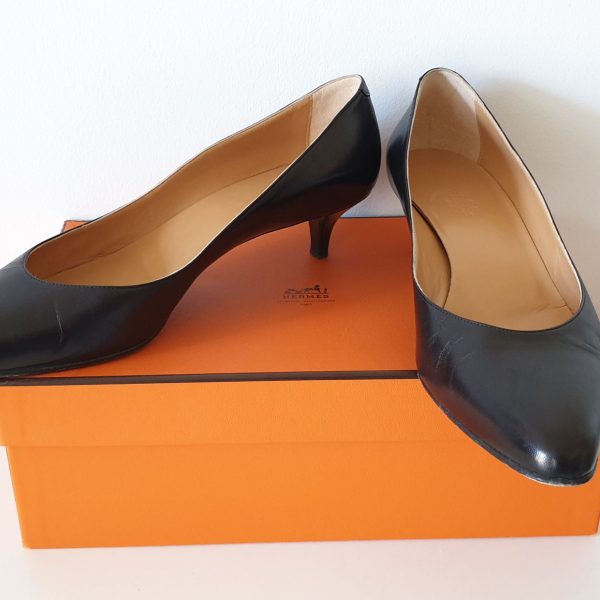