Peak : to drink during the year

Created in the 1553’s by Jean de Pontac, Château Haut Brion was the first Bordeaux wine to bear the name of the property.

At this time, the wine was quite often sold anonymously. 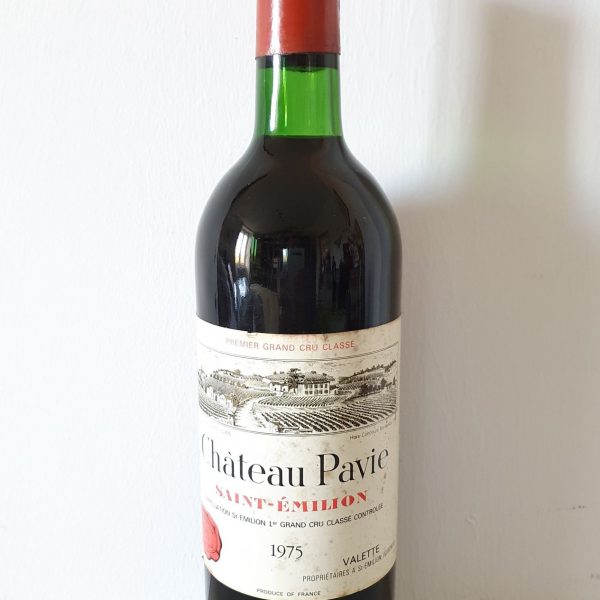 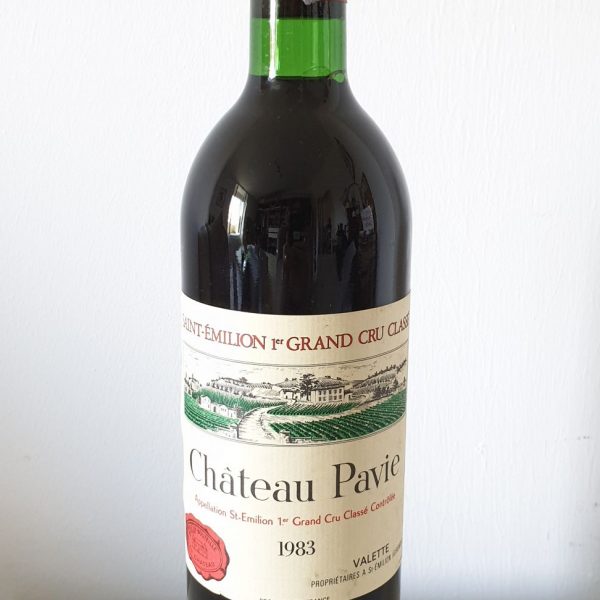 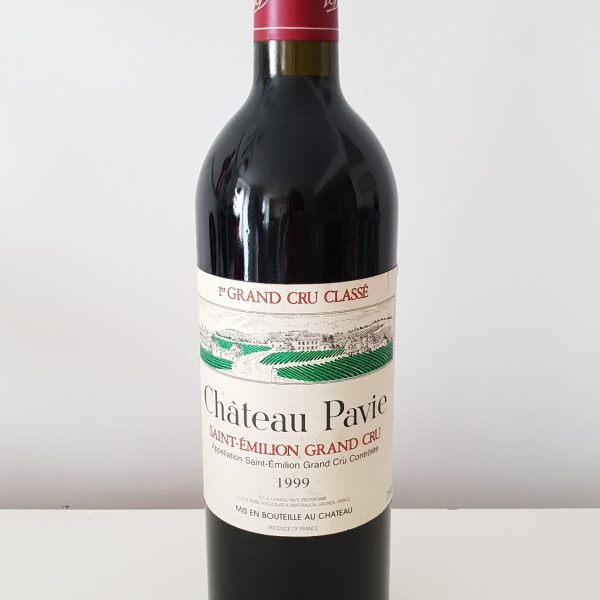 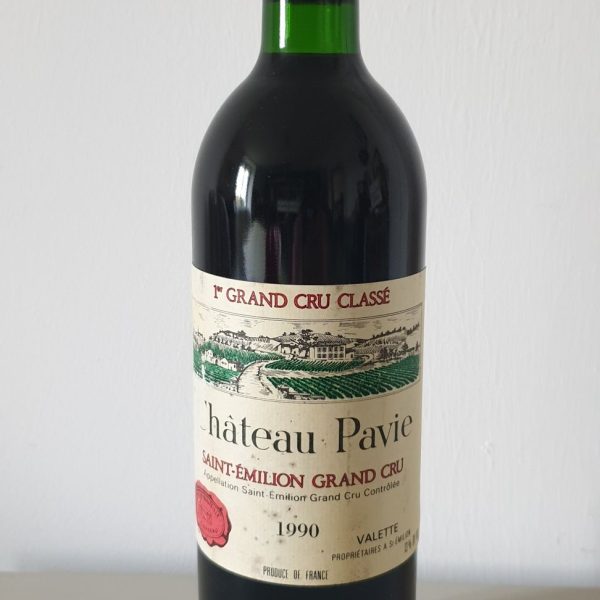 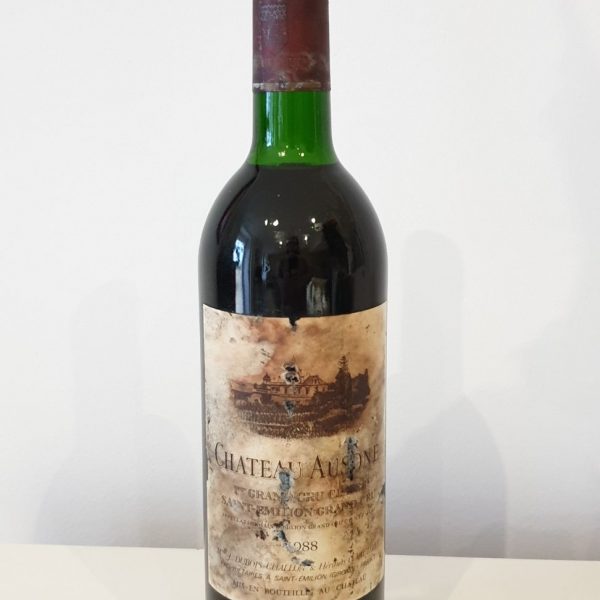